Killing us with laughter 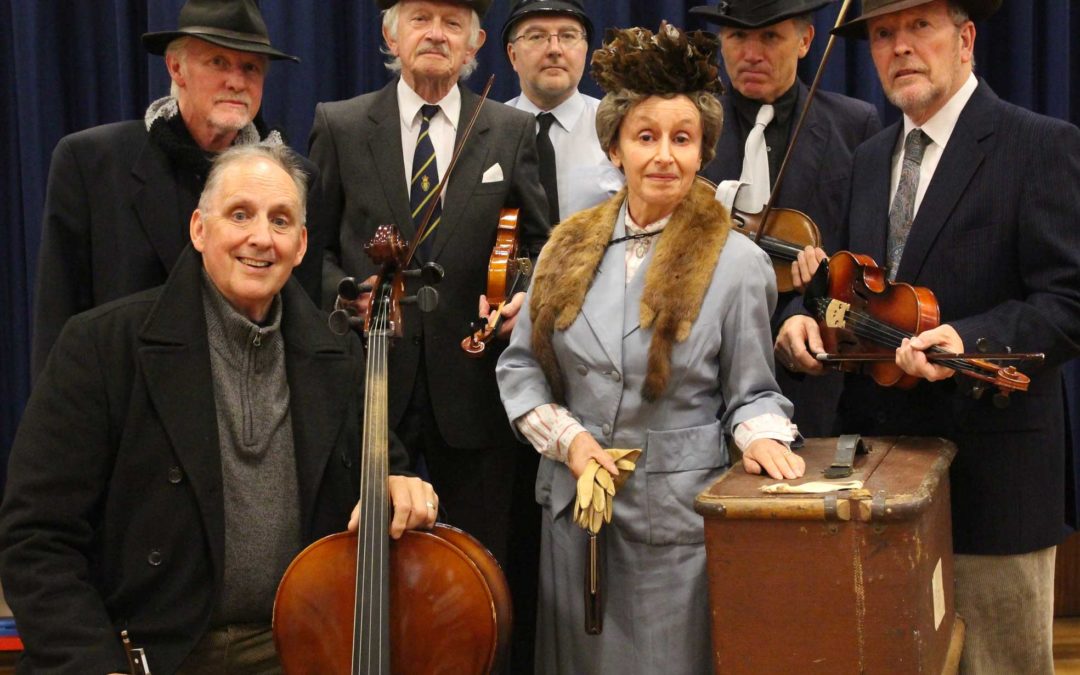 An adaptation of the classic 1955 Ealing comedy film, The Ladykillers tells a tale of five criminal misfits holed up in an old lady’s house as they plan a robbery.

Renting rooms from the sweet but strict Mrs Wilberforce, they plot to involve her in the mail train heist which sees them pretending to be musicians rehearsing in her home near King’s Cross Station.

They even con her into moving the stolen cash to her home after the robbery, but when they suspect she’s getting wise to their ruse they conclude there’s only way to keep her quiet…

With only her parrot, General Gordon, to help her will the old lady live to tell the tale?

Graham Linehan’s black comedy converts proceedings into an hilarious send-up of loony, slapstick farce as the crooks fight among themselves.

Directed by Lucie Evans and with a cast of well known local faces, The Ladykillers play is staged by Ringwood Musical & Dramatic Society at the Ringwood School Theatre from Wednesday 30th October to Friday 1st November. For details and tickets visit rmds.org.uk