Made in Dagenham tells the story from the 1960’s of the challenges faced by the ladies of Ford Dagenham in getting equal pay. Based on the original film of the same name, with lyrics by Richard Thomas and music by David Arnold, it follows Rita O’Grady and husband Eddie through the turbulent times of industrial action.

With Jo Dey and Charlie Daniels from RMDS taking the lead, supported by a whole host of regular cast members, playing roles as diverse as Harold Wilson and the boss of Ford America, the story follows the industrial action to the TUC conference and the eventual success of their campaign. The show was performed from 10-14 April 2018 in Ringwood School Theatre. 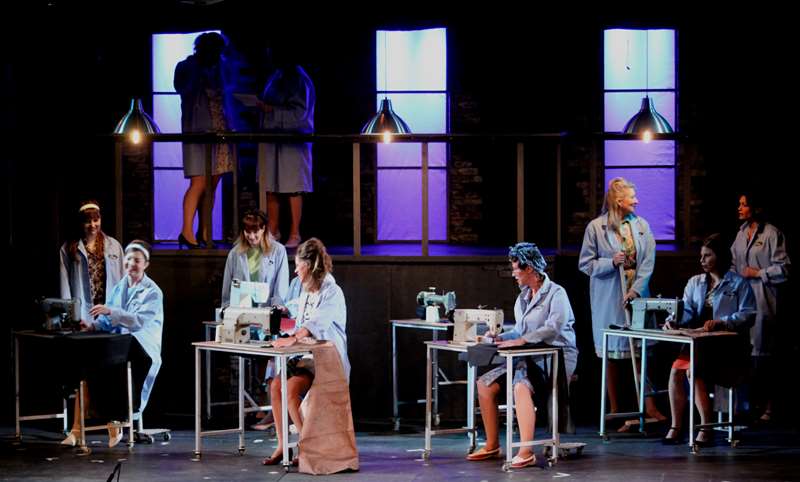 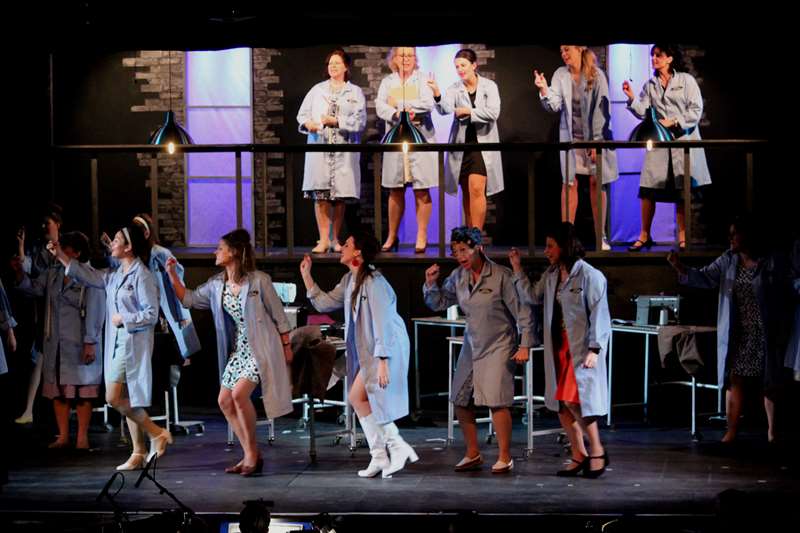 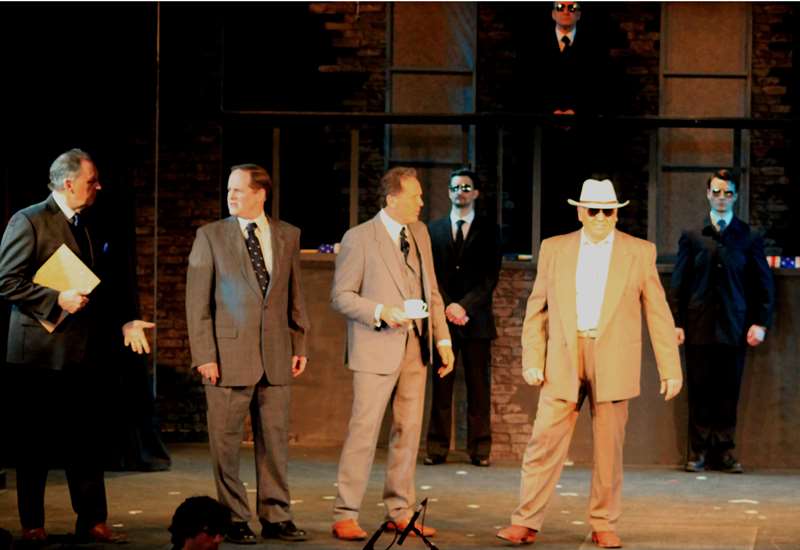 Browse all our past productions RMDS is delighted to be back and presenting two productions in 2021 - In October, Rumours by Neil Simon and then in November the ever popular Ringwood Soiree